The Politics of Sport - Looking Beyond the Scoreboard 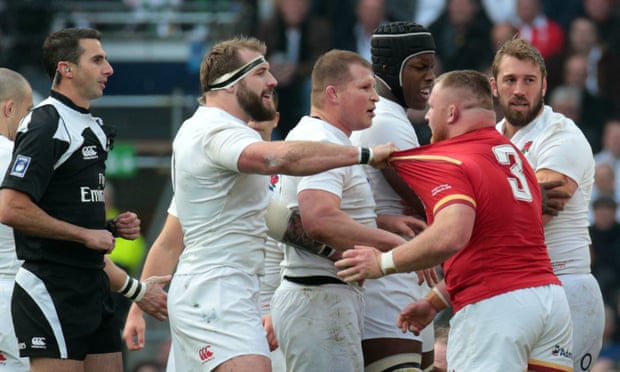 If you haven't heard the news, English rugby union is back. After being ignominiously dumped out of a World Cup that they were hosting last autumn, they have since recovered to win their first Grand Slam for 13 years in the Six Nations, beating France a little over a week ago to establish themselves as Europe's premier rugby union nation again.